Australia now has one of the highest rates of allergies in the world, according to the Murdoch Children’s Research Institute. Roughly 1 in 10 infants now experience a food allergy and the occurrence of anaphylaxis in children has increased significantly. While there are various studies floating around trying to nail down what could be the reason for this, a scientific consensus has still not been reached.

Contents hide
Who is at risk?
What has caused this?
What should we do?

Who is at risk?

Australian infants are particularly vulnerable at developing a food allergy, especially those with atopic eczema. Furthermore, those with a family history of allergies are likely to develop an allergy of some description, while first-born Australians with immigrant parents are also more susceptible according to the study.

What has caused this?

The cause of the recent growth in food allergy occurrence remains unanswered. However, there are some preliminary studies that could be nailing down why this anomaly has occurred. Firstly, there is a growing amount of evidence to suggest that introducing peanuts and eggs into an infant’s diet could be beneficial to the child and reduce the occurrence of foot intolerances. This conflicts with decades of medical advice, which suggested that eggs and peanuts should be removed from a child’s diet.

Another argument being raised is the rapid changes in food manufacturing and diets over the past half a century. This raises the importance of the microbiome, which refers to the trillions of microorganisms in our lungs, skin and gastro system. It is suggested that we need the right kind of microorganisms to help train our immune system and prevent the onset of intolerances.

What should we do?

So, what can we do right now? Well, firstly, if you’re a parent or guardian, experts say you should try and introduce eggs and peanuts into your child’s diet as early as possible. Likewise, you should also minimise exposure to bad health habits, like smoking and any poor dieting behaviours. Finally, the best thing is education: know what the allergy is, what foods cannot be consumed and how to deal with the intolerance. 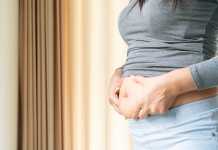 14 simple habits that help you in getting a flat belly 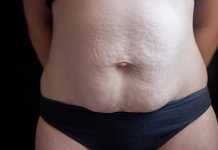 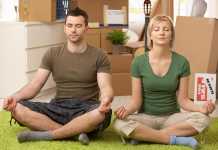 Top Cryptos in 2021 You Should Know

How to get the best computer repairs for your device

Choosing an engagement ring with a diamond cut and clarity

5 Sneaky ingredients to watch out for in your protein shake

The 4 best ways to build muscle and lose fat