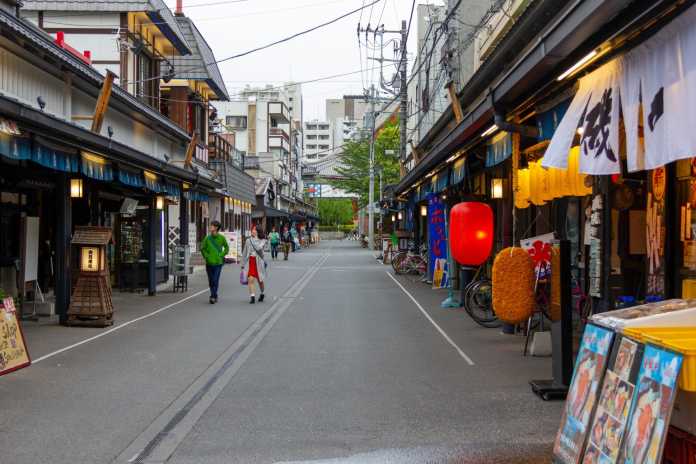 Japanese cuisine has adopted and refined food customs of other nations creating its own unique cooking style and eating habits.

We all know that rice is one of the primary staples of the Japanese diet. Rice, either boiled or steamed, is served at every meal. Noodles come in many varieties.

According to Nippon.com,  the strain of rice used to make mocha originated in Southeast Asia and it is believed to have arrived in Japan at the same time that rice cultivation began some 2,000 years ago. While the short-grained rice is more commonly pounded and consumed in the form of rice cake, it is sometimes eaten in its grain form and steamed.

Deriving from Japanese rice is another traditionally known etiquette.

Made from fermented rice is a Japanese sake.

“It is not yet well known when it comes to the cultural aspect of Japanese sake. Major brands still attracting attention as beverages. For me personally I was keenly aware of the difficulty of connecting content such as Japanese history and culture, not limited to sake, to businesses other than product sales and exhibitions, as it remained at the level of personal hobbies.”

Mie Ishibashi co-founder and director of NAORAI Co.,Ltd. focusing on sharing Japan with the world by connecting topics, products and individuals making a difference in variety of sectors.

“However, as interest in the Sustainable Development Goals increased in Japan in a same way in other nation, when I shared with people the Japanese tradition and history of Japanese rice as well as Japanese festivals many people started to realize that those cultural aspects already contained elements of the pursuit of SDGs.

Although it is a one steady and a slow pace activity to do what I do, I am determined to continue sharing the uniqueness of the culture globally and I am looking to develop a base ground where people can physically dive in to the experience of Japanese festivals and cultural event. I am aiming to make this happen when international travel start back up. 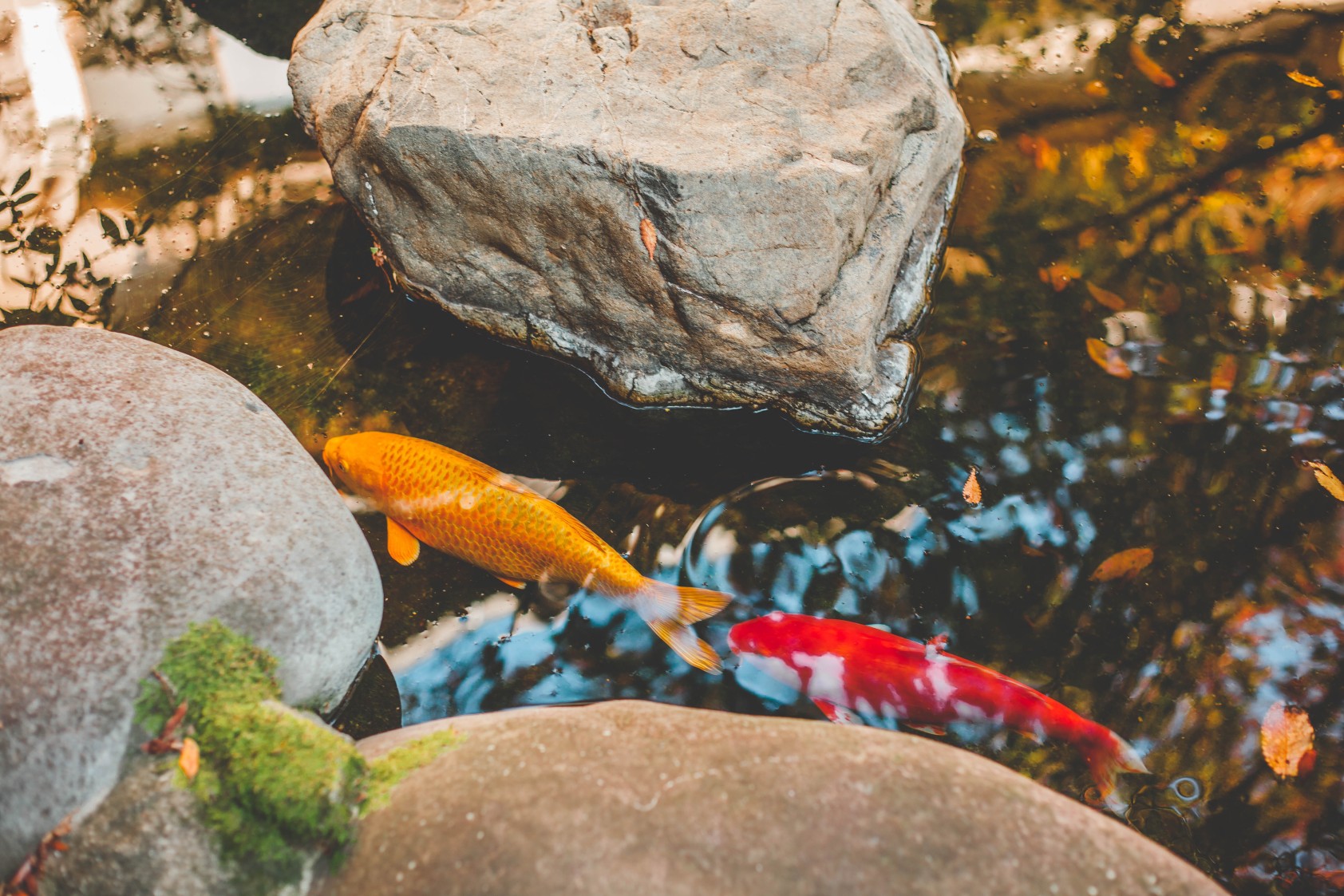 “During my career at a consulting farm I have came in contact with many companies that wanted to incorporate cutting-edge strategies and methods from overseas especially from silicon valley. There I thought there are many great managers and pioneers in Japan as well, and so what if we take a moment and learn the history, and traditions that contains not only the strategies and valuable learning but also contains the fundamental values of SDGs. Learnings that has stood time and been here all along. That is how I came to start my initiative.”

“Japanese ancestors have cherished communication with nature of things that are tangible and intangible,  the meaning of shrines that remain in various places,  the ultimate self discovery and growth of humans can be found in traditional crafts built by craftsmen.

I thought many people regardless of national borders may find those theme interesting and may sympathize with the understanding.”

The benefits of learning different cultures lies in many different aspect,

The ability is known as cultural competence could be developed and those learning help you connect with others deeply.

You get to understand the world better which also cultivate understanding of your own self.  Opportunities of culture-learning helps you think in diverse ways. As we welcome the new year what is on your “goal sheet” and “to experience list” for2022.

Perhaps the answer may be right infant of you as you take a moment and look around.

A special thanks to Mie Ishibashi for sharing the importance of learning of history and tradition. 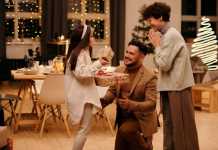