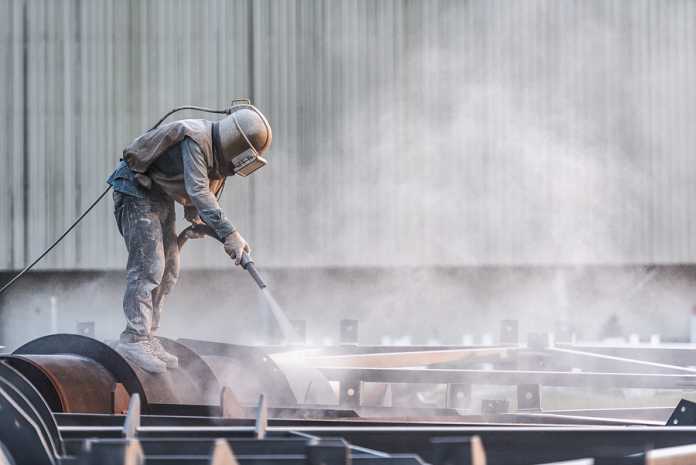 Paint and coatings look beautiful when freshly done on a surface. But after some time, they start to wear off when exposed to harsh environmental conditions. When this happens, the covered material is exposed, leaving undesirable patches. The only solution to restore beauty on the surface is to reapply new paint or coating. It is commonly achieved by sandblasting the old paint off the surface, preparing it to be painted.

In simpler terms, sandblasting is an effective method used to remove coatings and paints from various durable surfaces such as metal, wood, and brick. Although sandblasting is the most common term used for the process, it is somewhat outdated. Today, most people use abrasive substrates to perform the blasting process, which is often called abrasive blasting.

Read this article in its entirety to find out the benefits of sandblasting.

What is mobile sand blasting?

Many structures and constructions experience wearing off their coating and paint. When this occurs, the surface is left looking worse than before, thus, reducing its value in terms of appearance. Mobile sand blasting is the process of removing and thoroughly cleaning these structures, particularly steel and machinery. The process cleans and smoothens a surface using compressed air to shoot paint or coatings off an object. After sandblasting, the surface remains clean and looks new.

Services of mobile sand blasting are needed most in the construction, manufacturing, engineering, mining, marine, gas, and oil industries. It is commonly included in the finishing processes of construction or engineering to remove debris from the surfaces to be painted. Sandblasting either smoothen a rough surface or roughens a smooth surface depending on the object and usability.

The process boasts a plethora of benefits listed in the section below. Mobile sand blasting is essential when stripping impurities and debris from a surface. These impurities include paint, coatings, and rust, among other particles. Employing sandblasting means utilizing fine grains of explosive media at high pressure to eliminate unwanted elements from surfaces.

Works efficiently to clean a surface

Mobile sand blasting is essential if you want to remove impurities on a surface. For instance, you can use sandblasting to get rid of paint from structures or other coatings on a metal surface. The process eliminates impurities at high speed to prepare for fresh painting or coating.

Mobile sand blasting provides the most versatile form of cleaning. This is because there are no limitations to using sandblasting. Essentially, it is a process that thoroughly cleans surfaces using sand as its media. It can be used to clean both large areas and small delicate surfaces. For smaller surfaces, it minimizes the pressure applied to ensure it doesn’t wreck the item.

Oftentimes, you would think that once metal rusts, it is done away with. Rusting is virtually inevitable for most forms of metal. This is particularly true when left unattended as it tends to spread all over the material. The result is causing damage to the metal while reducing its longevity. Mobile sand blasting comes in handy to blast off the rust and retain the metal to its once beautiful glory.

Cleaning a surface to remove any substance is often tiring and time-consuming. The cleaning involves using chemicals and requires a lot of elbow grease. But with mobile sandblasting, you can rest easy, knowing the work is done fast and efficiently. Not much effort is needed during sandblasting, and it cuts down the cleaning time. You end up saving your energy and the environment since no harsh chemicals are used in the cleaning process. 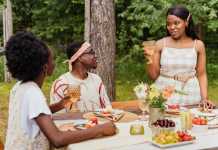 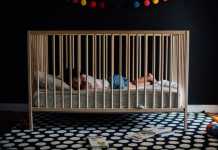 10 great tips for decorating the nursery 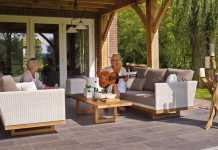 Tips for decorating an outdoor space

The benefits of mobile sand blasting

How to find a right business coach for you

Should you hire a company that does building cleans? 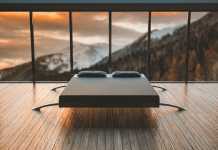 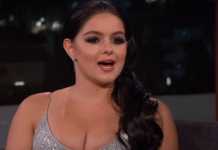 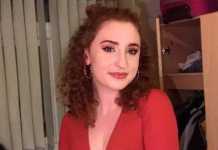 Cambridge student dies in Madagascar after “intentionally” falling from plane 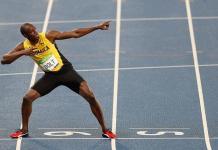 Usain Bolt looking to move to the A-League 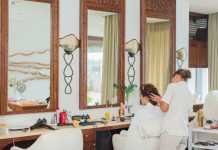