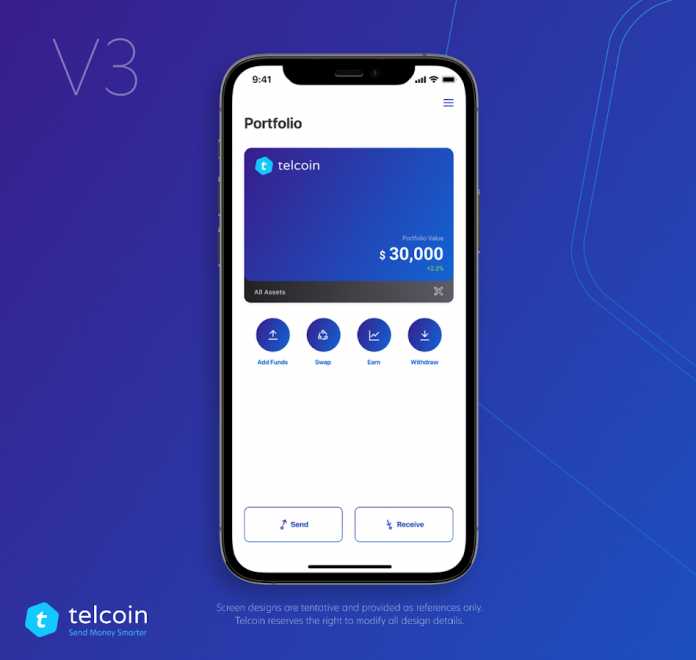 With more than $16 billion in remittances sent every year, Australia ranks 11th among the largest remittance-sending countries in the world.

As costly and clunky solutions exhaust the nerves and finances of Australians, a new arrival to the remittance industry is an enthusiastically anticipated breath of fresh air as COVID-19 pandemic precautions continue to accelerate demand for contactless financial transactions.

There have been nearly 30,000 Coronavirus infections and more than 900 deaths nationwide since the pandemic began.

Telcoin, a cryptocurrency company with headquarters in Singapore and the United States, has eyed entry to the Australia remittance market since 2019, when the company became registered with AUSTRAC as a remittance service provider.

“This is the first step toward providing our users in Australia the ability to send fast, affordable remittances to SEA and beyond,” Telcoin announced at the time.

Beginning in the next several weeks, Telcoin says it will officially open its remittance service to Australia through its iOS and Android mobile applications.

Telcoin’s first operational remittance corridor opened in February between Canada and The Philippines. Details are yet to be shared regarding the full scope of Telcoin’s offering in Australia, but the most important tidbit for Australians is already clear. Telcoin will be a faster and more affordable remittance provider.

Most remittance services pack cumbersome fees of 5%-10%, resulting in less money reaching remittance recipients. With Telcoin, fees are expected to be in the range of 2.5% or less.

In addition to The Philippines and Australia, Telcoin is preparing to open corridors in The United States, Singapore, Mexico, Tanzania, and Nepal, among others in association with an assortment of mobile money and telco partners.

“The market for what we are doing is evolving rapidly and growing more exciting with each day,” remarks Telcoin CEO Paul Neuner. “We are lucky to be in the right place at the right time and are all focused on capitalizing on this once in a lifetime opportunity.”