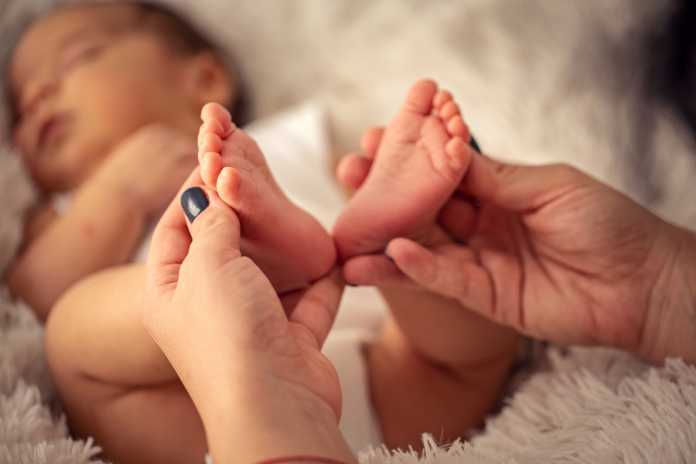 Naming your baby can be one of the toughest decisions you make as you don’t just want to pick something arbitrary, but something that you feel will really suit them and, in some way, define the person they will become. When it comes to naming male children, countries in the anglosphere (UK, Australia, Canada, United States) tend towards names with a strong ending syllable (like ‘m’ or ‘n’) and have meanings that imply traits like leadership, strength, piety and compassion.

As you may already know, many classical male names are inspired by religious figures (such as Saint Peter, Saint Andrew, Saint Mary etc.) and were originally chosen as a means of imparting said religious figures’ traits onto the child. Since Saint Peter is known for generosity and kindness, a parent might intend to encourage these traits in their son by naming them Peter.

Of course, as society becomes less religious, names that began with a religious origin are no longer chosen for those reasons. Names like Peter and Andrew have transcended their origins and are used widely by non-religious families.

In essence, a name should be more than the sum of its parts and become synonymous with the identity of a unique individual. Even if a name has no inherent cultural, spiritual or philosophical meaning, it will develop meaning through the actions of its bearer.

With that said, let’s take a look at the current most popular baby boy names and their meanings. 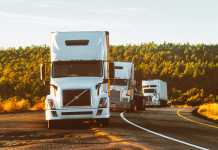 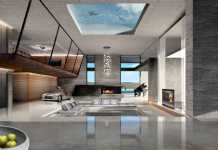 Architect V Draftsperson v Designer – what’s the difference and who should I hire?