The ethical review into the culture of Cricket Australia, triggered by the ball tampering scandal seven months ago, has claimed its first high profile victim. David Peever, the CA chairman, has been under immense pressure after the release of the review to step down, and he has now done so.

Peever announced when the Longstaff Review came out that Cricket Australia would take its share of the responsibility for the poor culture of Australian cricket (men’s cricket at least – the report was glowing about the women’s team). However, taking responsibility did not seem to extend to anyone actually suffering any consequences, beyond the banned trio of David Warner, Cameron Bancroft and Steve Smith.

This means that the entire leadership team has gone since the ball tampering in March, with the Australian captain, vice-captain and coach all removed along with the CA CEO, James Sutherland, and Peever. Pat Howard, the high performance director, will also leave next year after tendering his resignation.

CA will most likely have to look outside its current board of directors in appointing a new chairman in order to find someone untainted by the culture that they are trying to overturn. Mark Taylor, who has been a director since 2004, was heavily favoured for the job but has ruled himself out, both for this reason and because of his media commitments.

The board, along with new coach Justin Langer, have also endorsed the recommendation from the Longstaff review that character should be a factor in selections. However it is doubtful how long this commitment will last once if the Australian batting line-up has a few collapses against India this summer.

The Australian Cricketers Association, the players union, have called for the bans on the trio of Bancroft, Warner and Smith to be lifted. The report, however, did not recommend this and there appears to be little support for this point of view from the players (including, to be fair, the banned trio who did not appeal the penalty and have accepted the sentence). 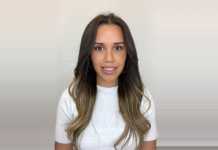 Ohanna Mello talks about her business, EZ Blend Hair, and the... 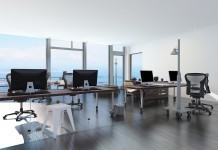 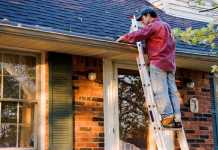 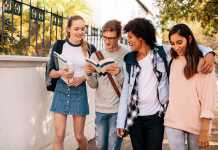 What are the best business management Colleges in Australia?