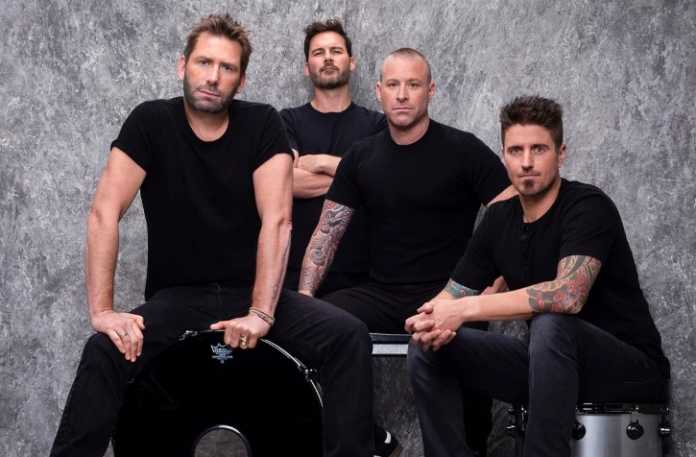 Nickelback will be heading back on the road in celebration of the 15th anniversary of their hit album “All The Right Reason”.

The Canadian rock band announced on Tuesday that their All the Right Reasons 2020 concert tour will kick off on June 19. Band members Chad and Mike Kroeger, Ryan Peake and Daniel Adair made the announcement on Nickelback’s official social media accounts.

“When we made All the Right Reasons it was special for us, but we didn’t know what it would mean to the fans,” Chad said in an interview with People magazine. “Sometimes fate intervenes and when this album was released, we had no idea it would connect with people in such a huge way.”

“At this point, the songs don’t really feel like they belong to us anymore,” he added. “They belong to everyone that has made them a part of their life.

The Nickelback frontman also mentioned that they have a completely one of a kind experience to offer to their fans.

“The production on the upcoming tour will bring the fire and fury that has been our calling card along with new surprises that will be unlike anything you‘ve ever seen,” he added.

Nickelback’s setlist for the concert tour will include all the songs from the diamond-selling album. This includes Photograph,” “Far Away,” “Rockstar,” “Savin’ Me,” and “If Everyone Cared.” The music group is also expected to bust out more hits from their other studio albums.

Stone Temple Pilots will be joining the band along with guest performers Switchfoot and Tyler Bryant & The Shakedown.