Kristen Bell has a heartwarming reason behind the revival of ‘Veronica Mars’.

The actress opened up about her role and the importance of giving her daughters a strong female role model to look up to when they grow older. Speaking to ET, the actress reveals:

“I think it’s really important to recognize this character, who Rob [Thomas] calls ‘post-superhero without a cape,’ is still very relevant,” said Bell, who shares two girls with husband Dax Shepherd. “We are having a lot of public conversations right now about girls and conduct and how you act as a strong female. I am not prouder than anything than having been a part of this role that my daughters will see one day because Veronica knows how to act in the world.”

“They say, ‘Make change through your art, pick projects that you think will promote the goodness that you want to see in the world,'” she added. “And this, man, this is one of those shows for me.”

Bell also shared that the reboot was long overdue citing scheduling conflicts behind the reason why it didn’t push through until now.

“We have wanted to do it for quite some time … but he wasn’t available, I wasn’t available, and [then] somehow the universe brought us together talking again. We said, ‘Unless we make the hole, the hole to shoot this is never going to come up,’ and so it was just a weird series of events.”

The actress says that the project is a tribute to devoted fans who have supported the original series.

“We’ve known all along that the fans wanted this character back in their lives, as much as we have. I mean, look marshmallows, we see you, we hear you, I see you all the time on social media. I love you. We wanted to give this to you for a while, and we finally made it happen.”

The Road Map out of COVID-19…. restaurants falter but French takeaway and coffee boom during lockdown 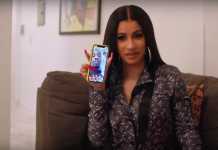 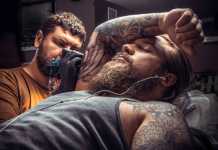 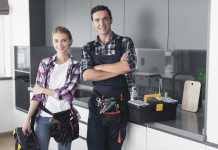 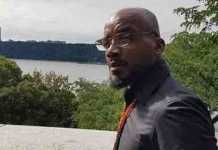