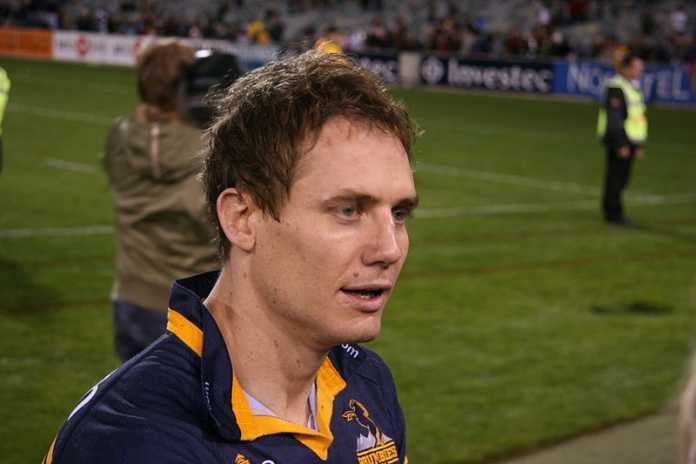 Despite a miracle second half from the Wallabies that saw them overcome a 24 point deficit to defeat the Pumas and claim third place in The Rugby Championship coach Michael Cheika is a man under pressure. Rugby Australia CEO Raelene Castle has indicated that she is not happy with the Wallabies abysmal record of 3 wins from 9 games this year, and called Cheika to face the board to explain his plans for the upcoming Spring tour.

The Australian team have had bright spots this year, including a hard fought win against Ireland in the first test of the June series, but have seemed to go backwards since. There have been patches where they have played to their potential (such as the second half against the Pumas) but they haven’t put a full 80 minutes together across the entire Rugby Championship.

It seems unlikely that Cheika himself will go at this stage, but both Stephen Larkham (the attack coach) and Nathan Grey (defence) look vulnerable. Before the demolition job in Salta where Foley orchestrated 38 points in 40 minutes the team averaged less than 20 points a game in 2018, and has conceded an average of 27. With the attack finally clicking against Argentina Larkham will have boosted his stocks, but even in that win the Wallabies conceded 34 – including 31 in a half.

The Australian defence has been consistently poor since Grey’s appointment, averaging 26 points conceded in 2017. This area is the most likely to be changed by the RA board, and Cheika will likely have to do some fast talking if he wants to keep Grey.

The board is unlikely to impose any big changes at this stage, especially without Cheika’s agreement, with the third Bledisloe test coming up in 3 weeks and the Spring Tour after that. They may, however, add an experienced coach or respected former player such as John Eales or George Gregan to the touring party in order to provide an outside voice at selection meetings, and make recommendations for potential changes at the end of the year.

An unsuccessful Spring Tour will likely be the end of Cheika. The only debate is around what success looks like. The Wallabies have four games, against the All Blacks, Wales, Italy and England. Cheika will probably need at least two wins to keep his job, most likely against Wales and Italy. A flogging at the hands of England or the All Blacks would increase the pressure on the Wallabies coaches as well. At the very least, anything less than 3 wins and a close loss will most likely see significant changes in the back room.