In a new win for representation in Hollywood, director Guillermo del Toro who hails from Mexico was recently honored with his own star on the famed Hollywood Walk of Fame which he celebrated with J.J. Abrams and singer Lana Del Rey.

While cinephiles know that del Toro and Abrams friendship stems from the filmmaking industry, fans were surprised to see Del Rey supporting the director in his newest achievement. Now, ET Online reports that del Toro has broken down his friendship with the Summertime Sadness singer. Apparently, the songstress is involved in the acclaimed director’s newest film, Scary Stories to Tell In the Dark.

The film produced by del Toro, features a soundtrack where Del Rey sings her own rendition of “Season of the Witch”. Lending her voice for the silver screen is nothing new to the singer as she also sang “Young and Beautiful” for Baz Luhrmann’s Great Gatsby starring Leonardo DiCaprio.

“I admired her work for a while. She has a very unique quality to evoke images with her songs and her voice and her music,” del Toro says speaking to ET last Wednesday. “And when we thought about somebody covering ‘Season of the Witch,’ I immediately said, I know the person that should and would because she loves Donovan and she loves that era of music. And it’s such a great song.”

The Academy-Award winning director even said that he’s absolutely up for directing one of Del Rey’s music videos in the future. Although he did note that he’s “terrible at those assignments” because he apparently takes too long to shoot short videos. 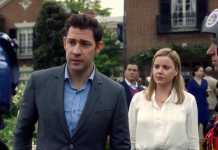 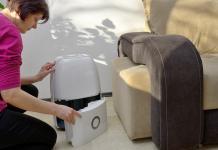 Everything you need to know when buying an evaporative air conditioner 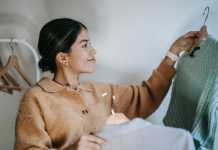 5 ways to reduce your fashion waste and carbon footprint 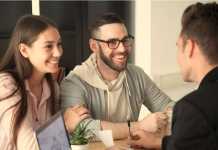