Amalia Kadis is one of the strongest up and coming EDM singers, and she has built up an impressive catalogue of singles released throughout 2020. Instead of allowing the disruption of COVID-19 to ruin her release schedule, Amalia has famously persevered through the crisis and worked remotely with her team to release new 3 singles over the last 3 months. In many ways, Amalia Kadis has proven to be a highly positive force, both in her attitude to her work as well as the feelings her music induces. Thoughtful and engaging, Amalia’s music is something that thousands of fans have found enjoyment vibing with during the rocky (to say the least) year 2020 has been for everyone.

Each of her tracks she’s released so far is a real treat to listen to, and her fans love the positive vibes she brings. Her thoughtful lyrics and natural vocal ability are supported by excellent production values. 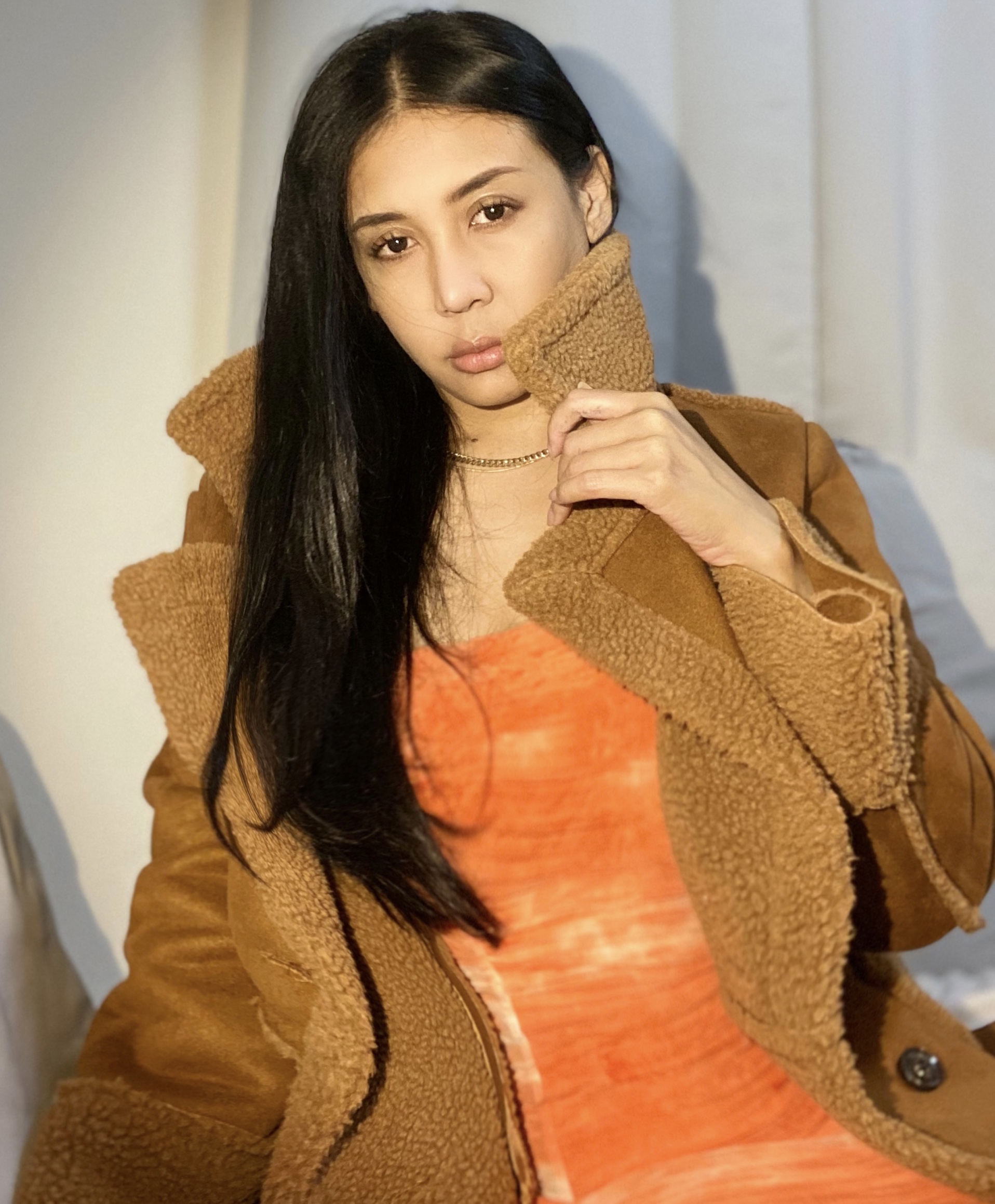 Amalia Kadis has gone from strength to strength with her music, and the release of her new album this month is incredibly exciting. If the quality of her currently released music is anything to go by, then fans and new listeners alike are in for a major treat when her album finally drops later this month.

We’re still anxiously waiting to hear new details about the album, as Amalia has been somewhat secretive about it – we don’t even know what it will be called yet! This has only heightened our anticipation, however, and we’re constantly replaying her current tracks on Spotify in excitement. There’s no doubt that the new album, whatever it’s titled, is going to be filled with good vibes and quality beats. As it’s her first album, Amalia Kadis is no doubt anxious to see how it performs, but we’re confident that it’ll be loved by everyone who hears it.