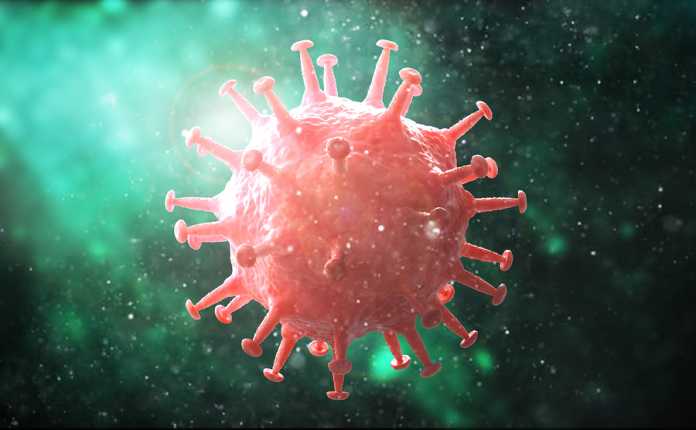 The coronavirus comes from a large family of viruses. During the New Year’s Eve, news about pneumonia outbreak in the Chinese city, Wuhan were making headlines. But after investigations, medics realized this was not the common virus. A week later, authorities confirmed that a new virus had been identified: the 2019 novel coronavirus. Currently, 2019-nCoV is the name given to the virus that broke out in Wuhan City.  This is the short form for the 2019-2020 novel coronavirus.

The disease has claimed hundreds lives, and over 200,000 cases of infection have been confirmed. China is the most affected country, but the virus is spreading first to other regions.

There have been five reported cases of infection in the USA recently. In Australia Coronavirus is as well. NSW Health have confirmed the number of people in that state under investigation for the virus has jumped from six to 16 – in 2020. Though experts are still researching to have a better understanding of the virus, there are some confirmed facts about the disease.

According to the Centers for Disease Control and Prevention (CDC), coronaviruses refer to a group of viruses predominant in mammals and birds. The infection affects the respiratory system in human beings. The name is derived from Latin word corona which refers to the crown-like shape of the virus. They can affect both animals and people. 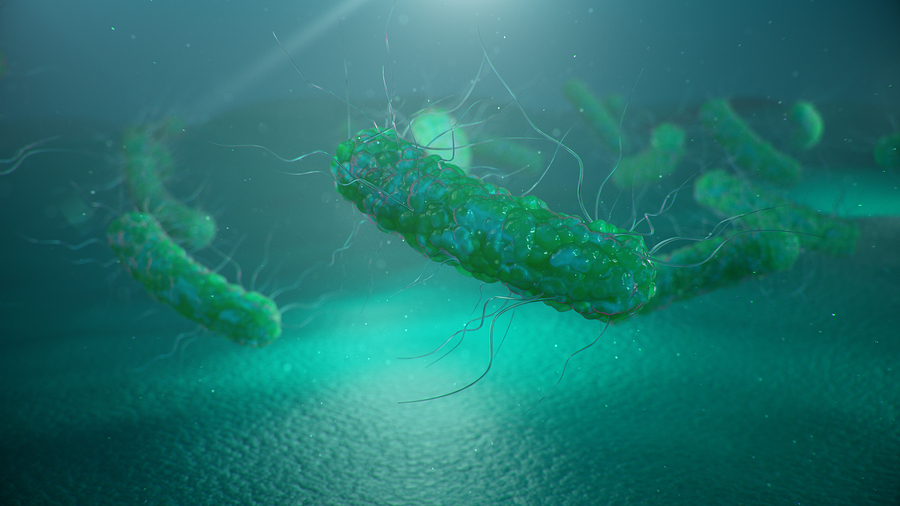 The virus mutates in form to adapt to both humans and animals. This is the case with the 2019 novel coronavirus, whose trace is the Chinese animal market. However, some types of the virus are only found in animals like camels, civets, and bats.  The initial infections were traced to animals, but later, human infections were reported.

The disease is spread through coughing, sneezing, touching infested body parts, or places like doorknobs. Although mild coronaviruses are common, severe cases like SARS and MERS are rare. In the United States, the virus is common during winter and fall. 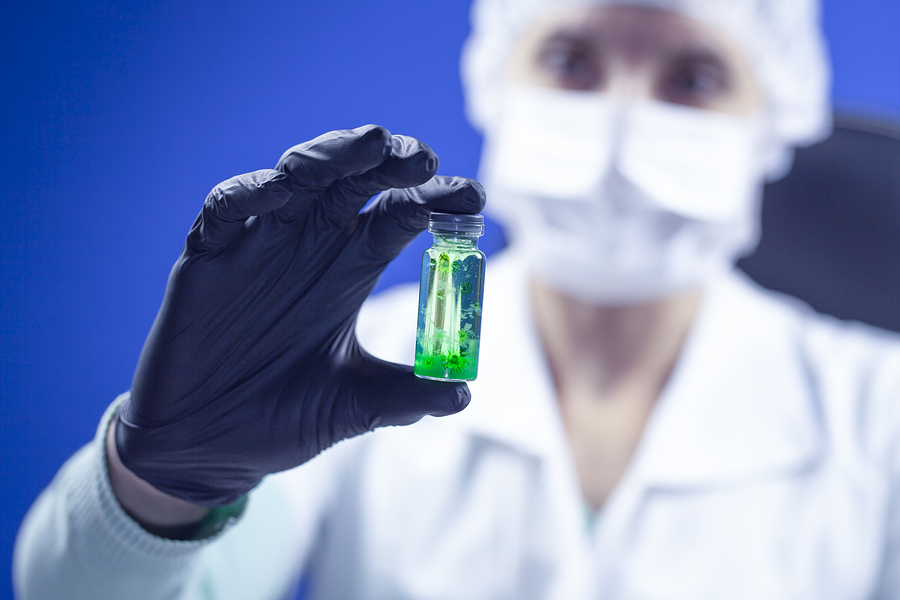 The 2019 novel coronavirus belongs to the subgenus Sarbecovirus together with SARS-CoV, and that is why they share a lot of similarities. The virus ribonucleic acid (RNA) is approximately 30kb in length. To date, over 30 genomes of the virus have been identified. The study of the disease genomes helps in the formulation of the treatment regimen as well as the vaccine. The study also helps in the understanding of coronavirus mutations to curb its spread.

According to Stats News, Kristian Andersen of Scripps Research, an expert on viral genomes had this to say, “The genetics can tell us the true timing of the first cases, and whether they occurred earlier than officials realized. It can also tell us how the outbreak started- from a single event of a virus jumping from an infected animal to a person or from a lot of animals being infected. And the genetics can tell us what’s sustaining the outbreak- new introductions from animals or human-to-human transmission.”

The virus S protein has a high affinity to the Angiotensin-converting enzyme, which acts as the primary mode of entry into the cell. ACE2 has been identified as the receptor for the Wuhan coronavirus in 2 independent experiments in China and the USA.

The virus was first identified in the 1960s as infectious bronchitis in chicken. Later, two coronaviruses that cause common cold were discovered, but the place or cause of the infection was not known. The two viruses were named human coronavirus E229 and human coronavirus OC43. 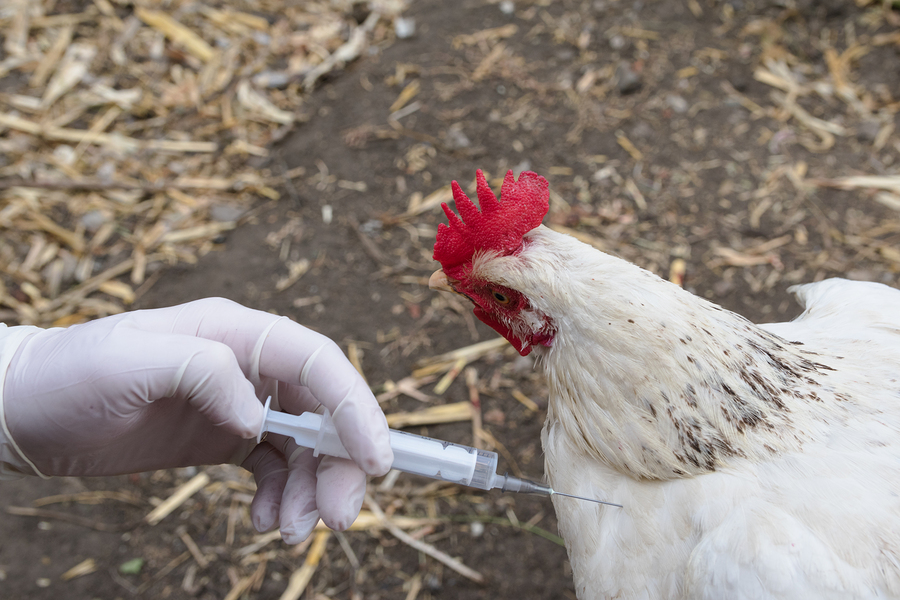 After the discovery of the virus, it has been attributed to other viral ailments like severe acute respiratory syndrome (SARS) and Middle East respiratory syndrome (MERS). Although the 2019 novel coronavirus is mild to moderate, it can lead to pneumonia, which can cause death.  It has a 70% similarity to SARS. Initially, the virus was associated with snakes but many researchers have refuted the claims.

Previous cases of coronavirus have been reported but did not have a substantial impact. SARS in 2013 was the most severe epidemic in history, and it did affect different economies. In 2012, there was an MERS outbreak that lasted a few months before it was contained. Experts report that the effects of 2019-nCoV are less detrimental because it is not as contagious and dangerous like SAR.

“Our healthcare analyst Yang Huang believes that the impact of the 2019-nCoV outbreak could be less severe compared with the severe acute respiratory syndrome (SARS) outbreak in 2003, as the Wuhan virus appears to be less contagious and less fatal,” Bank of America analyst Helen Qiao said Wednesday as reported by Yahoo! Finance.

The spread of 2020 Novel Coronavirus

Initially, most people who were reported to have the virus had exposure to large seafood or animals. This hints at the animal to human infection. After the spread of the Wuhan coronavirus, some people have not had contact with animals but had the disease. The discovery shows the possibility of the virus spread from person to person.

Wuhan City has been put under quarantine because of the contagious nature of the disease. Countries have also issued travel caution to their citizens because of the virus. 2020 novel coronavirus has already spread to countries like Korea, Japan, Thailand, France, and the United States of America. Coronavirus is also in Australia. People in Sydney, Melbourne, Perth and other cities in Australia have symptoms of Coronavirus.

Scientists are yet to identify the definite symptoms of 2020-nCoV. However, the symptoms are thought to be similar to those of SARS or MERS. The disease affects the upper respiratory system. If it goes untreated, the infection can affect the auditory system. It is difficult to differentiate the virus from common cold viruses such as rhinovirus.

Coronavirus should be treated before affecting the lower respiratory system like the trachea. If the condition goes untreated to this extent, it can cause pneumonia or damage to the lungs. It can be fatal among seniors, infants, or people with a low immune system.

The most common symptoms of coronaviruses in general include:

The incubation period for coronaviruses ranges between 1 day and two weeks. The virus is also infectious even during the incubation period, but there is no confirmed evidence of spread before the onset of symptoms. Blood tests are essential to determine whether the symptoms are as a result of mild infection or severe condition. The symptoms may disappear after a few days but it is advisable to seek medical attention if they persist.

Unattended cases of coronavirus can lead to kidney failure, pneumonia, and death. More than 25% of those infected have experienced severe conditions. Some conditions like hypertension, diabetes, and cardiovascular disease are predisposing factors to the severe effects of coronavirus.

Currently, there is no known cure for the 2019 novel coronavirus. Initial studies are focusing on existing vaccines for pneumonia and antiviral drugs. The medication focuses on the alleviation of the disease symptoms. There are also ongoing studies on the effectiveness of existing monoclonal antibodies.

Some of the anti-viral drugs under investigation include protease inhibitors like indinavir, remdesivir, saquinavir, interferon beta, and lopinavir. Most of these drugs are commonly used in the treatment of SARS. Because the two viruses have a lot of similarities, the possibility of using the drugs to treat 2020-nCoV is under investigation.

Symptoms can be alleviated by taking fever and pain relievers. Taking a rest and drinking enough liquids are also essential contributors to the reduction of the effects of coronavirus. In the case of a sore throat, taking a hot shower can ease the symptom.

Methods of Control and Prevention

Everyone is encouraged to take the necessary measures in an attempt to combat Wuhan coronavirus. There are several preventive strategies proposed by the Occupational Safety and Health Administration (OSHA) for health workers, airline workers, waste management workers, clinical officer workers, and all workers. The strategy is meant to curb transmission from one person to another or cross-border spread of the virus. 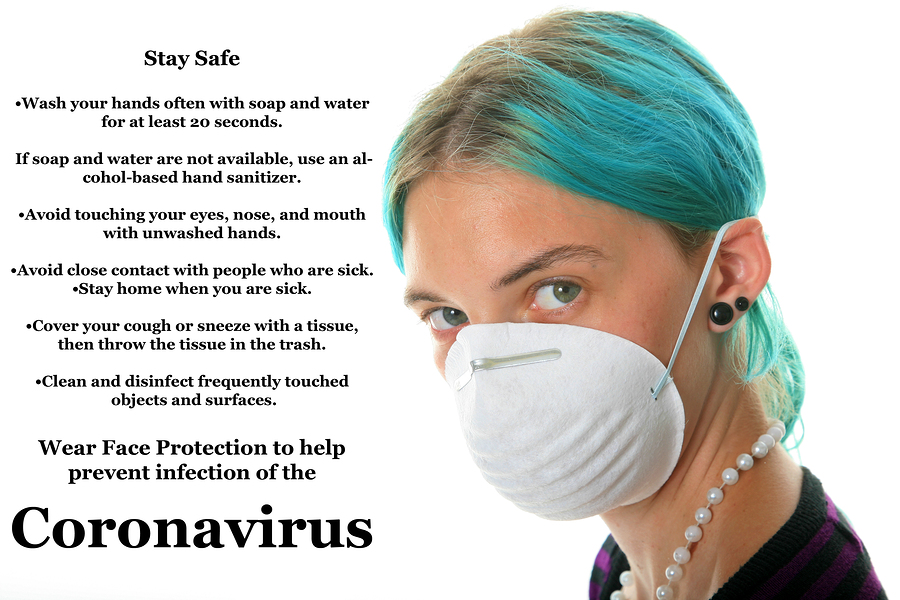 Some of the suggestions include:

The following precautions are also necessary:

China is the most affected country by the cases of the 2019 novel coronavirus. As of 28th January 2020, close to 5,000 cases of infection had been reported. Over 40 people had also lost their lives. The Chinese government official statement also indicated that over 900 patients were in critical condition.

The government is currently setting up a hospital to accommodate at least 1,000 isolation cases of coronavirus. The hospital is set to be completed within a week to cater for the rising cases of infection. The government has issued a lockdown for Wuhan City residents, although it is said a considerable number of people had left the city before the quarantine.

Greg Hunt, the Australian minister of health, said that there were five confirmed cases of 2019-nCoV as of the morning of 28th January 2020. The minister said, “All of those five patients, we are advised, are stable, in isolation and under very high-quality care.”

Australians at risk of coronavirus in China to be evacuated to Christmas Island:

According to Medical News Today, there are over three confirmed cases of Wuhan coronavirus in the USA in different states. The cases were reported in Arizona, Washington, and California. The patients had made a recent entry into the country from Hubei Province, where the disease started.

Center for Disease Control officials recommended the flu vaccine because flu is common during this season. They proposed the standard precaution measures like proper washing of hands, and the risk levels were low in the USA.

Reported Cases in Other Countries

Other countries that have reported cases of novel coronavirus include France, Hong Kong, Vietnam, Japan, Nepal, Thailand, and South Korea. In Vietnam, 2 cases were reported after a man traveled from Wuhan City. His son contracted the disease after contact with his father after welcoming him. The cases were reported in Vietnam capital, Hanoi.

There are also unconfirmed cases in several countries. Cote d’Ivoire and Kenya have raised the alarm about suspected cases of the disease. Most countries are advising their citizens to avoid China, especially Hubei Province if possible. Some nations have also airlifted their citizens from the affected areas in China and other high-risk countries. Although panic levels are high, experts are hoping that the 2019 novel coronavirus will be contained like SARS and MERS.

The 2019 coronavirus has caught the world at large by surprise. Although the cause has been identified, scientists are still working on the treatment of the virus. For now, all the prescriptions and medications are only meant to treat the symptoms. It is our collective responsibility to undertake the necessary measures of control.

The disease has already claimed several lives in China. There are also severe cases hitting almost a thousand, which have been reported. Most cases in different countries are associated with a recent trip to Hubei Province in China, where the virus started. The World Health Organization is working with the affected countries to prevent further spread of the disease. Countries have also moved in swiftly to attend to the rising cases of infections. 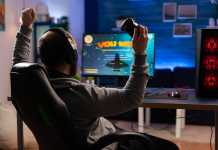 Everything you need to know about the rise of eSports 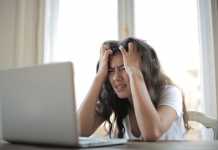 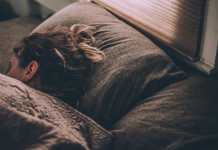 Do you really need a property inspection?

The rise in popularity of luxury wheelchair cushions

How to accelerate your weight loss with a Keto diet

5 fitness trends everyone should get on board with