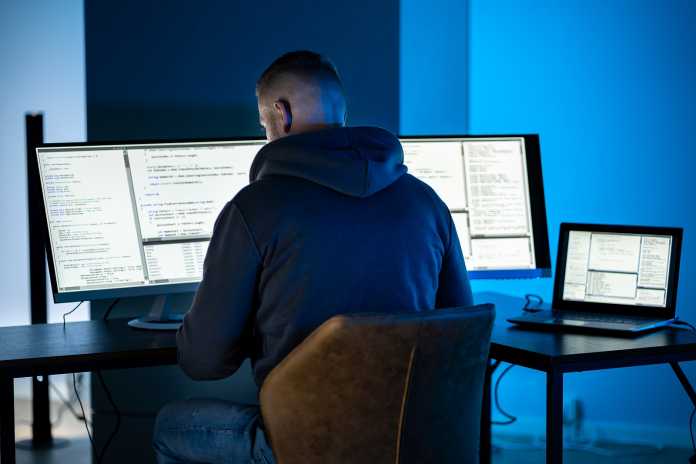 No issue is more cancerous than corruption in today’s world. This issue permeates through every fabric of our society – from the highest government levels to the lowly streets. In addition to the irreparable damage it causes to democracy, institutions and communities, the economic cost of corruption is large enough to cripple whole economies. According to a UN report, an estimated one trillion dollars are exchanged under tables and another 2.6 trillion lost to corrupt activities globally.

South East Asia (SEA) is infamous for some of the highest levels of corruption seen around the world. The lack of financial transparency and the indifference shown by authorities is responsible for rampant corruption at all levels of the bureaucracy. If estimates are to be believed, almost USD 73.4-110.4 billion are lost to corruption-enabled transnational organized crime.

Under pressure to tackle this snowballing menace, the Association of South East Asian Nations (ASEAN) has adopted several measures through the years. All ASEAN member states have ratified the UN Convention Against Corruption (UNCAC) and adopted the ASEAN 2025 Political-Security Community Blueprint. Among various methods proposed to combat corruption, data analytics has emerged as an innovative yet effective way to curb corruption. The growing acceptance of technology as a key enabler in the fight against corruption holds much promise for ASEAN countries.

Employing artificial intelligence (AI) in anti-corruption work is a relatively novel concept. Although AI has been used to uncover money laundering, fraud and tax evasion crimes, there are few examples of it being used to fight corruption. However, that does not mean it is an impossible task. Along with big data analysis, designing AI-assisted processes is an effective way to detect previously unknown corrupt practices and put an end to them. To this end, data analytics software like the one offered by the Wynyard Group is a perfect fit for the job.

Advanced Crime Analytics (ACA) is a software solution specifically designed by the Wynyard Group, a public safety analytics company, for law enforcement and government agencies. Advance algorithms contained in the software allow it to delve into the available data set and come up with actionable data points. These data points can provide law enforcement agencies a deeper insight into patterns and help prevent corruption at all levels.

Even when presented with unstructured data, Advanced Crime Analytics can still comb through the information and identify various trends that will allow the authorities to track illegal activities like corruption. Patterns identified by the Advanced Crime Analytics software can provide agencies with a substantial database of current and past modus operandi adopted by individuals involved in illegal activities. Possessing such information will permit authorities to crackdown on corruption.

According to reports by the UNODC, less than 50 per cent of key agencies in the SEA region utilize some form of data analytics as part of their anti-corruption operations. The UN has already held a webinar titled ‘Digitalization Against Corruption’ on November 25, 2020, to increase awareness among ASEAN countries about data analytics and how it can help enhance transparency in governance.

Implementing data analytics as part of efforts to tackle corruption is still in its infancy in many countries. That being said, digitalization is occurring at a fast pace in the region which will undoubtedly facilitate the adoption of data analytics as part of anti-corruption activities by agencies. The presence of companies like Wynyard Group which are offering solutions like the Advanced Crime Analytics is a big plus point. There are ample resources available to ASEAN countries to stamp out corruption. What remains to be seen is if they possess the political will to take action. 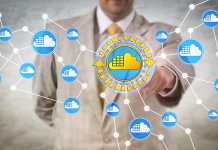 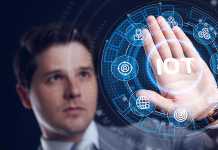 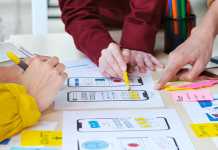 Your 2022 guide to natural-fibre rugs 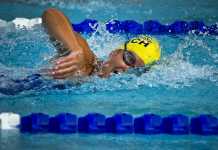 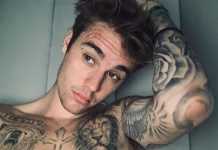 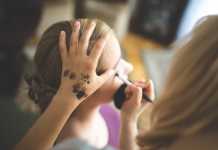 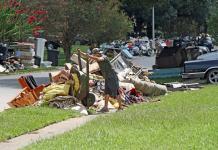 Household messes that might need rubbish removal in Sydney 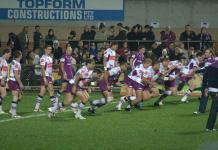