The Adelaide Crows met the Carlton Blues in the final of the AFLW in Adelaide on the weekend, and ran out as the clear winners of a competition they have absolutely dominated this year. The final capped off an 8 game winning streak for the Crows, who also won the inaugural AFLW in 2017.

Adelaide were the best team all season, with their only loss being in round 1 to the Bulldogs – by a single point. Since then they have won every game, by an average margin of 40 points – some very significant victories!

Carlton, meanwhile, made the finals by finishing at the top of the weaker conference, despite coming 5th on a combined ladder. They did have a strong win in the semi finals against Fremantle, but were unable to match the sheer firepower of the Crows in the big game.

The best player on the ground was Erin Phillips, despite her suffering an ACL tear in the third quarter. Chloe Scheer also left the game early with a suspected ACL tear, however her fellow forwards Eloise Jones and Danielle Ponter played extremely well – especially Ponter, who kicked three goals. For the Blues Tayla Harris suffered a knee injury.

The Adelaide Oval was packed out for the game, with a crowd of 53,034 helping the 2019 grand final record the largest crowd for any women’s sporting event in Australia, and the fifth largest for any football match at the venue.

The Blues started well to claim the first goal of the match from a penalty 50m out, however the Crows would then take out the next 9 in a row to take a 40-point lead into half time. With the match already won the game evened up, and in the end Adelaide won by 45 to claim their second AFLW flag. 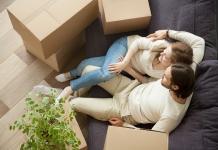 5 reasons to hire furniture removalists when you move home 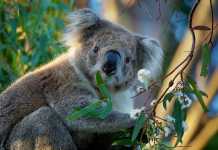 Best Aquariums and Zoos in Melbourne 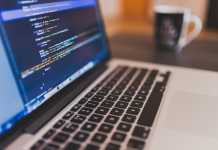 A comprehensive guide on using a low code platform 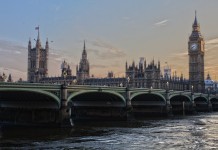