The Transport Minister for New South Wales specifically mentioned Canberra drivers as being more prone to accidents than the rest of the country. This was because drivers in the ACT were used to easier, less packed roads and had difficulties when crossing the border into NSW.

The NSW State Government launched a road safety education campaign last week that targeted residents of regional parts of the state. This was in response to the fact that 252 people had passed away in accidents on regional roads in 2016.

Transport Minister Andrew Constance called on visitors to Australia’s South Coast to take more care while driving. Mr Constance stated that drivers from regional areas were taking more risks than city-side drivers and needed to be aware of the increased dangers when entering areas of higher traffic.

While Mr Constance acknowledged the need to make all roads more forgiving, he asserted that it was the responsibility of drivers to take more care where it was necessary. Mr Constance quoted statistics that showed drivers in regional areas of NSW were four times as likely to die in a crash as drivers in metropolitan areas.

Mr Constance said that regional drivers were taking too many risks on country roads and this was the primary contributor to the higher death rate. He pointed out an increase in crashes caused by people being distracted on phones as they grew complacent with regional roads.

Mr Constance also pointed out a trend in the later parts of the year for people to film “idiotic behaviour” on regional roads and posting it online.

Locals from Australia’s South Coast, the area for which Mr Constance is a member, used social media to express their dissatisfaction with Canberra drivers who visited.

Many posted similar comments stating that ACT drivers were “rude”, “ignorant” and disobeyed road rules. Other users suggested that Canberra drivers felt entitled because they were from the nation’s capital.

While Australian drivers seem quick to point the finger at each other for causing accidents, studies show that most states nominated themselves as having the worst drivers in the country.

The latest AAMI crash index reported showed that Canberra drivers were the most likely to be involved in tailgating accidents than any others in Australia. Despite this Canberra had fewer accidents resulting from a failure to give way than other parts of the nation.

How to enjoy Easter without getting infected with coronavirus? 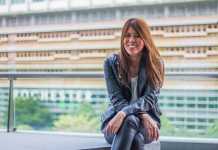 Esther Khong talks about how to find fun dates in Singapore 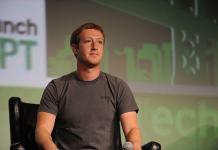 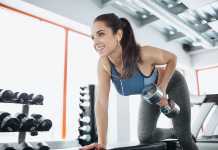 What equipment do you need to set up a home gym? 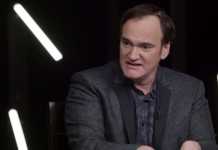 Quentin Tarantino is “delighted” to be a father to his first...

5 Tips for taking your marketing back to the real world...

How an arborist can help with your tree removal needs