Dalgona coffee has become a massive viral trend over the past few months. However, if you were to search the phrase “dalgona” on Google, you would see images of various beverages consisting of water, instant java and sugar. Ironically, these have little  to do with real dalgona. We spoke with Café Cha, a trendy Korean café to get a better understanding of the origins of dalgona

Founded by Kenny Hong Kyoung-soo, Café Cha has gained a strong cult following since opening in September 2019, thanks to its dalgona inspired menu, including specialty desserts and beverages. 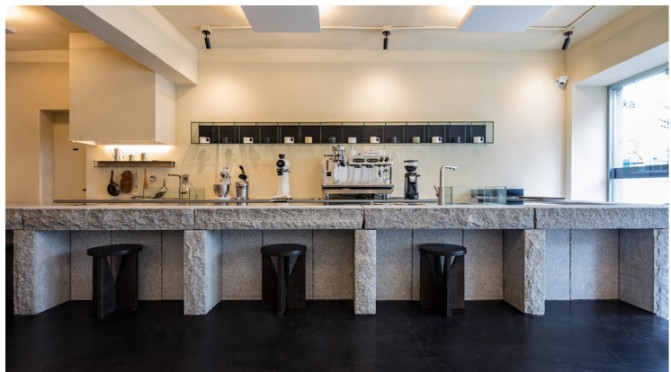 Contents hide
What is real dalgona?
Why has dalgona made a comeback?
What can it be consumed with?

What is real dalgona?

At its origins, dalgona is a Korean word that refers to a honeycomb sugar confectionary that was incredibly popular with children during the 1960s, especially following the Korean War. In some respects, it is like honeycomb candy, in terms of taste and texture. Shortly after it is cooked, the dalgona is fluffy and vibrant. It is then poured into moulds where it hardens into candy. Lovers of dalgona say that the candy is deliciously sweet, followed by a bitter aftertaste.

Why has dalgona made a comeback?

There are many reasons why dalgona has seemingly made a comeback. Firstly, Café Cha has had a lot to do with it. In the space of less than 7 months, Café Cha has redefined Korea’s café scene with its throwback to this traditional Korean confectionary. By appealing to their customers’ sense of nostalgia, the rapidly expanding café brand has effectively created a product line that is grounded in positive memories. You can now find Café Cha outlets across Japan and Korea (in Seoul).

Another reason why it has made a comeback is because it is incredibly easy to find the ingredients in your own pantry. This has resulted in the trending #dalgonacoffeechallenge. According to Hong, while dalgona is actually quite hard to make at home, it is accessible because it consists of only two core ingredients: sugar, baking powder. This way it doesn’t hurt your pantry too much, making it the perfect dessert for these lonely quarantine times. Having said this, Hong recommends people should be careful when cooking the beloved treat, since it is quite easy to burn the toffee when you are whipping it. 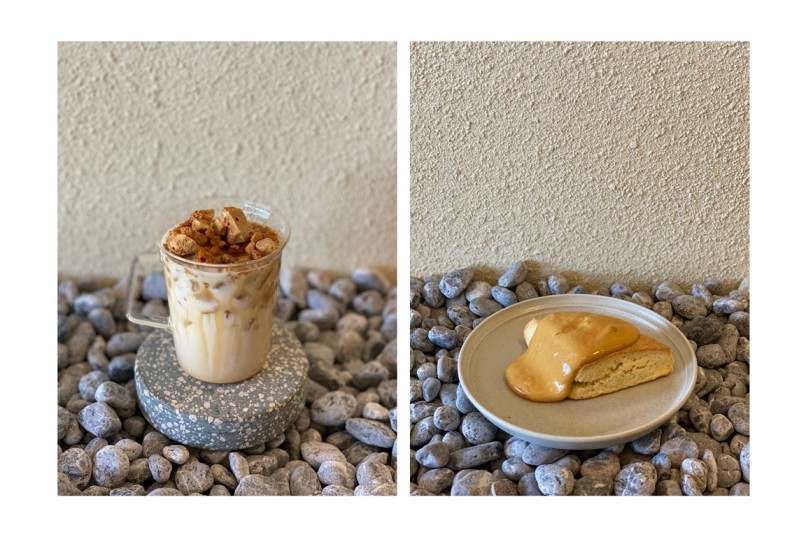 What can it be consumed with?

Hong’s Café Cha has cultivated a reputation for using  dalgona with many delicious items on its menu. The café offers a signature milk tea, which is prepared using a rather unusual brewing method. Firstly, assam black tea leaves are crushed and heated, extracting the flavour using a special tea machine. The tea is then mixed with milk, before being topped with sweet dalgona pieces. If you wait 5-10 minutes, the dalgona will melt, effectively sweetening your milk tea! The café also offers baked scones that receive the dalgona treatment, in which the scones are topped with a thick dalgona coating to add a crunchy, sweet outer layer.

8 Best places to see on the Yorke Peninsula – South Australia