Brazil’s portion of the Amazon rainforest continues to suffer devastating numbers of deforestation. Compared to June 2018, this year saw an 88.4% increase in the same month. This follows rightwing Jair Bolsonaro’s seat in Brazillian presidency.

The data retrieved from the space agency of Brazil shows that the Amazon rainforest deforestation now totals 920 sq km or 355 sq miles.

Information showing the deforestation increase of 88.4% is preliminary. However, it indicates the official annual figure. This is based on detailed satellite imaging and is measured since June last year until the end of July. It can already be concluded that this year’s deforestation figure will surpass last year’s.

Environmentalists continue to place the blame on Bolsonaro’s governance. The Brazillian president promotes development in the Amazon and criticizes the country’s environment agency for placing too many fines. This is believed to encourage loggers and ranchers to seek profit from the deforestation crisis.

The Guardian reports that Bolsonaro has declined requests for comment regarding the issue. The country’s environment Minister insists that they continue efforts to fight deforestation saying: “We are adopting all measures to combat illegal deforestation.”

Greenpeace forest strategist Paulo Adario is hoping that the devastating numbers will put the government under pressure. Adario says, “When they have the final numbers, if it is really a lot, this will be a nightmare for Bolsonaro,”

“This is something that is really important from an international and Brazilian point of view because the Amazon is an icon.”

Liberate the leader by drowning the victim

User-friendly ways for people to apply for instant loans 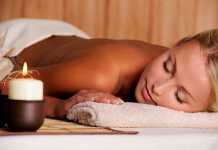 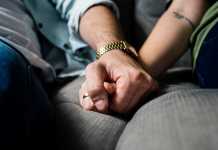 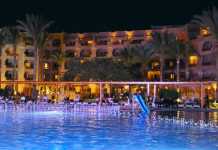 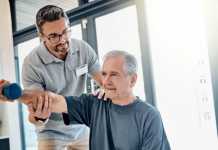 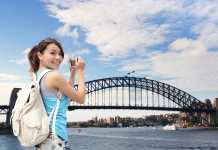 What to pack for your trip to Australia