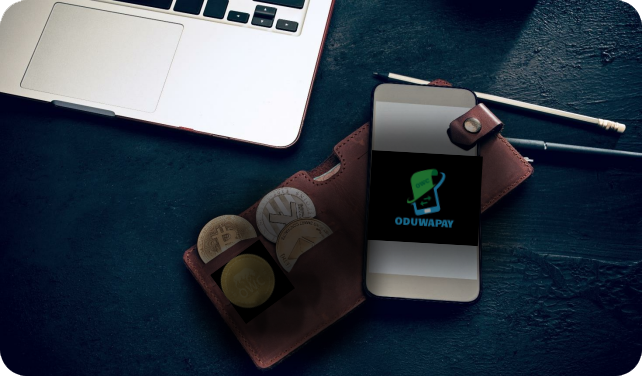 With the advancement of technology, Blockchain has made it possible to take the world to new heights. Flipping the other side of the coin is Oduwa Coin, a blockchain program paving the way in the tech industry as the first Pan-African cryptocurrency company set to make global impact.

The main goal of Oduwa Coin is to be the voice for the African community, to share with his culture all the tools and information of cryptocurrency to make them smarter with their finances.

Co-founder, Bright Enabulele, a highly renowned blockchain developer, came up with the idea after finding it could be an advantage to inform indigenous communities about blockchain. It has become his mission to address the pressing issues of Africa’s lack of financial movement, using this incredible fintech solution.

Born and raised in the heart of Africa, he has always wanted to make a difference for his community. Gaining an interest in blockchain in 2010, he realised he could marry his two passions: his work and his people and thus, Oduwa Coin was coined.

Helping his fellow man, he hopes to transform the way in which money travels in Africa and the rest of the world. A modern Robin Hood, without stealing from the rich, he hopes to provide currency options to the underprivileged people from remote and deprived areas of the country.

Enabulele’s work as a software engineer, he has been able to make an inaccessible platform accessible to the people who need it most. Making cryptocurrency travel within the minds of African communities across the globe, he hopes his people will become more literate with finances and provide economic opportunities that otherwise could not be possible.

In this time co-founding Oduwa Blockchaim Solutions, Enabulele has made his mark helping the development of Oduwa Coin, a fintech solution that has made him a saviour to the blockchain and indigenous communities.

With Oduwa Coin it works to allow people to move money online without any worry about the regional restrictions. With its swift and speedy transactions, high performance, and cost-effective solutions, it is the best of the best blockchain developments for indigenous communities across the globe. In addition to its capabilities of transferring money across different users, it has an insurance network to keep their investments secure.

As Bitcoin has not been made available to particular areas around the globe, Enabulele wants to change that to make money accessible to those in disenfranchised areas.

Oduwa Coin is a platform that prides itself on justice, equality, and independence, with the aim to provide democracy in the fintech world. Using his work to string countries of the globe together, he has become the saviour to bring his African community a better and brighter future. 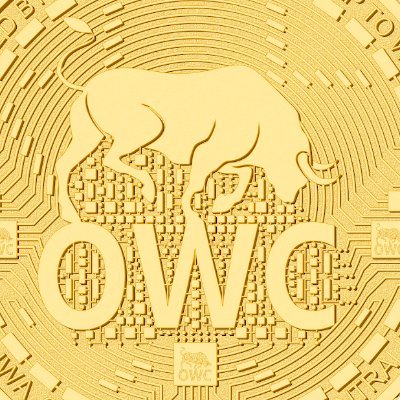 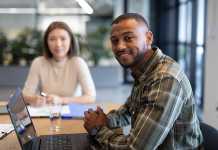 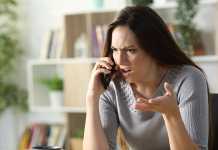 3 Reasons why customers complaint and how to deal with them 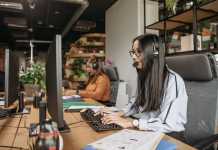 Oduwa Coin: The Ultimate Money Saviour To African Communities Across The...

5 Checklist To Choose The Right ERP Consulting Services for your...

3 Reasons why customers complaint and how to deal with them 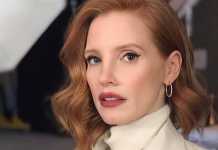 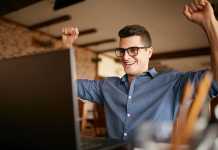 4 ways to get your search engine listing to stand out 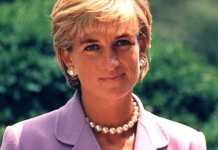 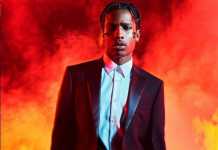 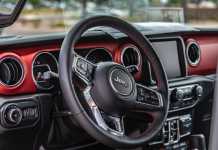