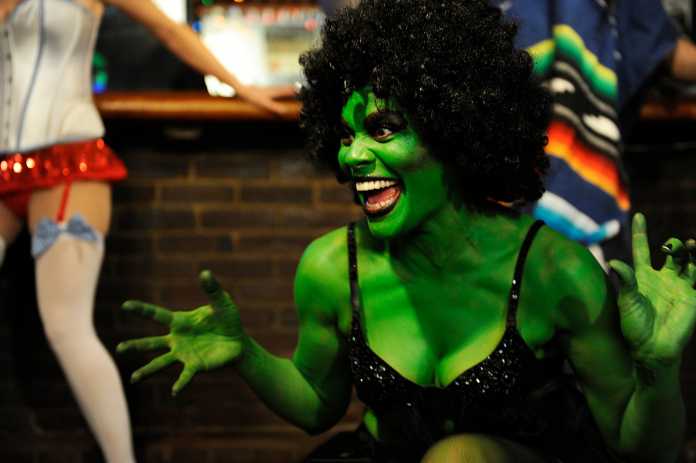 The Wizard of Oz is a movie that’s had an incalculable impact on the world of cinema and musical theatre. The film’s simple yet effective story structure has inspired dozens of reinterpretations and parodies over the years. 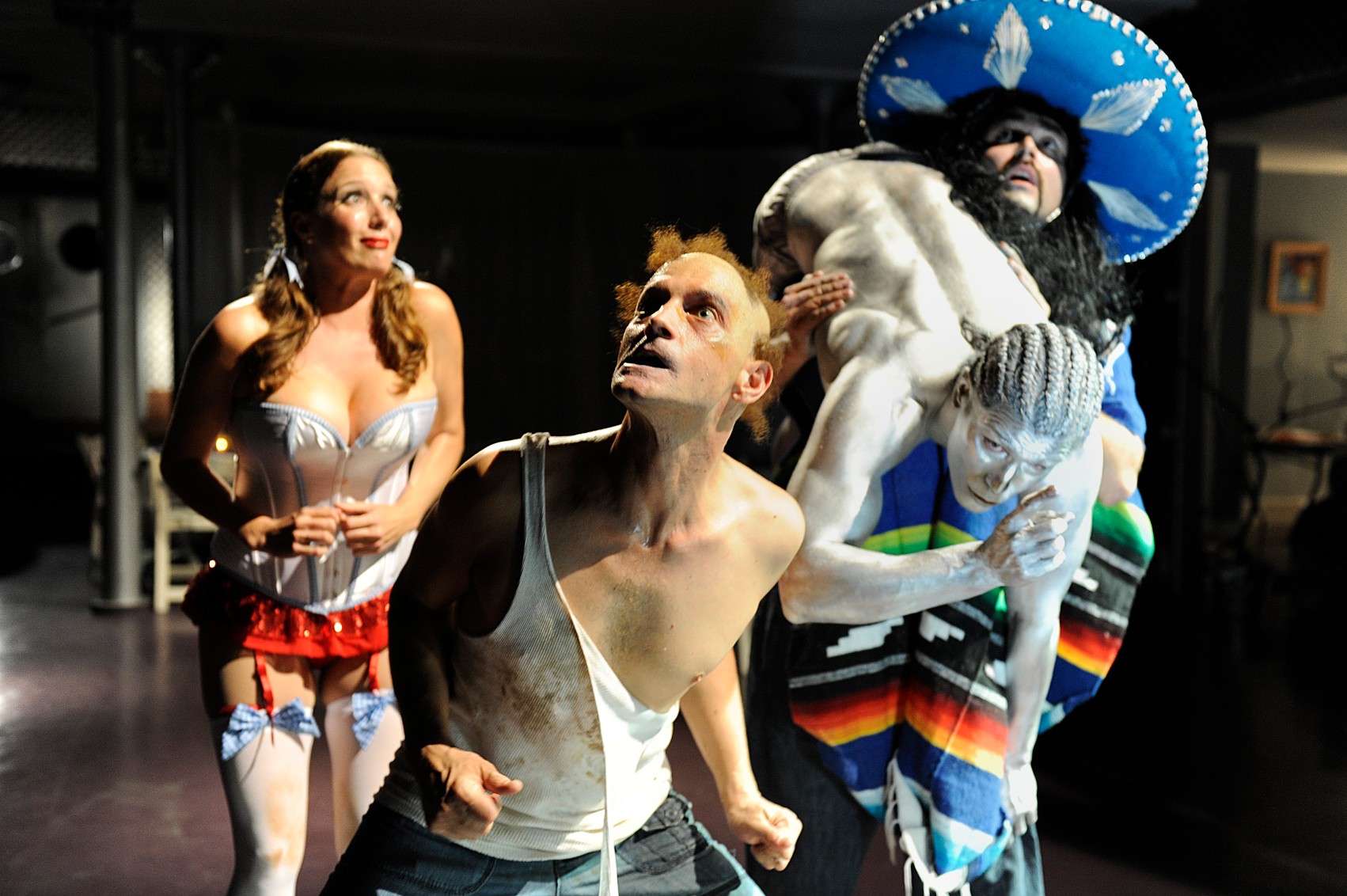 “Bourbon Whiz” by New Orleans-based comedy company Sketchy Characters is a feature-length musical parody of The Wizard of Oz that puts a cheeky adult twist on the classic tale. Featuring a “ruby red G-string” and a “Wicked Stripper of the West Bank”, Bourbon Whiz is unapologetic in the in your face nature of its sexual humor.

Bourbon Whiz features several clever reimaginations of the classic characters from The Wizard of Oz. One of our favorites is their version of The Tin Man, who is a street statue who requires tips rather than oil to keep functioning.

The feature is as much a parody of New Orleans as it is The Wizard of Oz, with the creators clearly poking fun at the city they call home. Frantically paced with one foot dangling in reality, Bourbon Whiz certainly demonstrates how truth can be stranger than fiction.

The production features several original songs along with parodic remixes of classics from The Wizard of Oz. These songs cover a variety of genres you’d find playing around New Orleans, including country, rock, techno and blues. Moving quickly from location to location, the feature never dwells on any of its gags long enough for you to get tired of them. A great mix of singing and acting talent combine to create something incredibly expressive.

Providing a vision of New Orleans through the lens of The Wizard of Oz, Bourbon Whiz makes for a clever and entertaining experience that’s best enjoyed with friends and a few drinks. 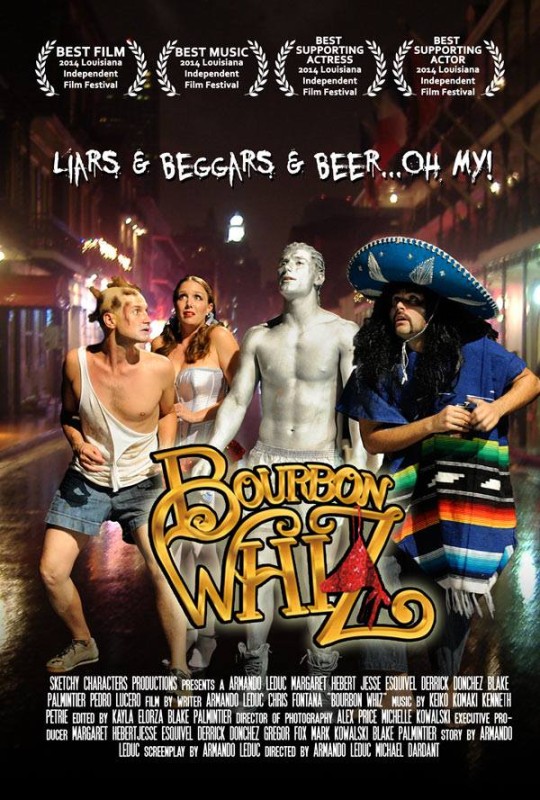 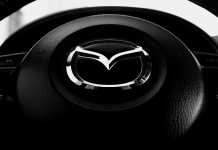 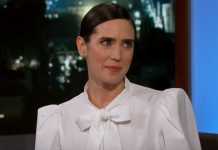 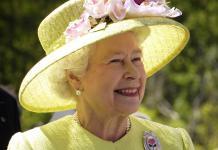