For most people on the planet, Halloween still remains a funny holiday with a special atmosphere, an occasion to dress up or eat even more candies. But for Hollywood celebrities, this holiday became an opportunity to showcase a real performance or express an acute social opinion. However, most people prefer a cheerful atmosphere, the desire to please their fans, and the opportunity to wear an unusual costume, original spider earrings, or put a piece of meat on their heads instead of a hat.

Contents hide
Closer to the stars
No image, no halloween
Movie characters
Fictional characters
Other celebrities
The bottom line

Closer to the stars

Every year, celebrities hold grand parties on the scariest day of the year – Halloween. And every year, this holiday becomes the platform that offers the best ideas for inspiration from famous fashionistas. The more spectacular and original your Halloween outfit is, the more successful the holiday itself! Many celebrities have learned this rule and have been guided by this principle for many years.

In the United States, stars celebrate this holiday for almost a week and delight fans with their stylish Halloween outfits. Famous personalities like to change into heroes of cult films, into each other and, of course, into scary bloody characters, decorating their outfits with extraordinary Halloween accessories and hand-made jewelry. Name a more iconic duo than the costume of a witch decorated with a spider brooch on it? We’ll wait. 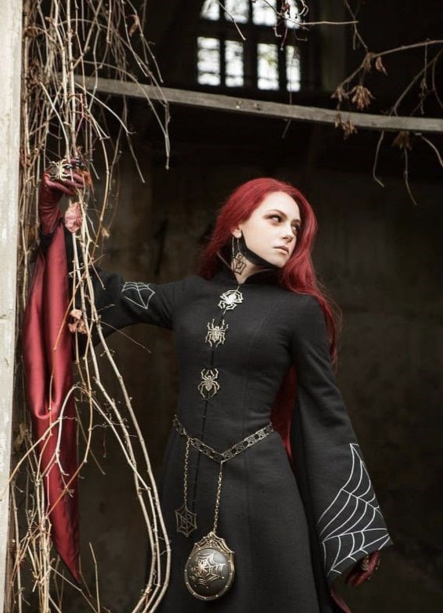 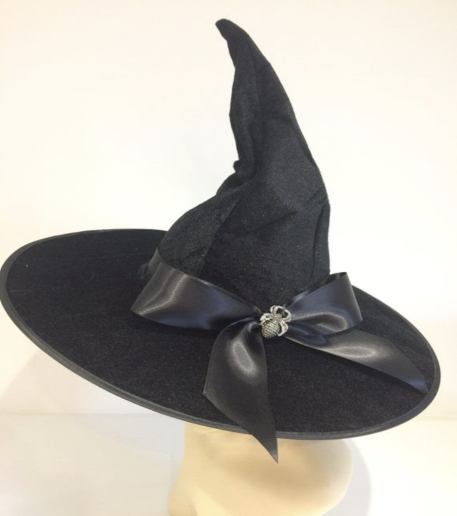 The fashion for hand-made jewelry not only remains relevant but also continues to grow, especially among Hollywood celebrities – and this is not just a chance. Among the huge abundance of almost identical goods, it is difficult to find an object that would leave a lasting impression in the memory. Creating unique jewelry with hands, each master not only realizes the boldest creative fantasies but also contributes a piece of the soul in each item. You don’t need to spend much money to get some similar hand-made jewelry pieces to decorate your Halloween costume. You don’t even need to go to Cartier or Buccellati to get some exclusive thing, like your favorite celebrity. You need only to visit some online stores with hand-made goods, like Etsy, iCraft, or, at least, eBay.

No image, no halloween

If you ask a question, what costume should I wear for Halloween, you’re at the right place. Let’s look at some Halloween costumes trends among Hollywood celebrities for the last few years to get some inspiration. Famous actors and musicians try to hit everyone every year, appearing in costumes of cartoon characters, horror movie heroes, fairy-tale creatures, magic objects, or in images of other stars.

For example, in 2018 such characters as Joker and Pennywise were especially popular because of movie premiers. Last year, in addition to the traditional costumes of witches, vampires, and other creatures, the actors, musicians, and models even cosplayed each other. Someone transformed into Billie Eilish, another one turned into Amy Winehouse, and someone repeated the classic image of Marilyn Monroe.

Here we have some stable Halloween costumes and accessories trends that will be winning in 2020 too.

Bruce Willis and his assistant Stephen Jay Eads in 2017 chose for the party costumes of twin girls from the horror film “Shining” by Stanley Kubrick based on the novel of the same name by Stephen King. The actor and his friend could not resist laughing, appearing in public in blue dresses decorated with lace and wearing curly wigs. Social media users recognized the costumes of Willis and Eads as the best images of 2017.

The star of the “Game of Thrones” series actress Sophie Turner and actor and singer Joe Jonas in 2018 changed into Martisha and Gomez from the series “Addams Family.” Jonas did not stop there and tried on the cinematic image of his future wife, transforming to Sansa Stark.

Heidi Klum at the Halloween party in 2018 appeared in the image of Princess Fiona from the animated film Shrek and posted a video on Instagram where she applied makeup. Klum likes to come up with unexpected costumes for Halloween and show the process of creating an image: in 2015 she dressed up as Roger Rabbit’s girlfriend Jessica Rabbit, and in 2006 Klum appeared in the image of original sin.

In 2019, Halloween Queen Heidi Klum exceeded all expectations this year. The model prepared her terrifying image at the Amazon store in New York, and anyone could watch her reincarnation. People are still wondering about Heidi’s image, comparing her with either an alien or a creature from the movie “The Shape of Water.” Her husband Tom Kaulitz chose the suit of the astronaut injured in the crash.

In 2018, Gigi Hadid turned into a pumpkin for the party – she made a face under the traditional symbol of Halloween, Jack the Lantern. Last year, she and her partner Zein Malik wore the costumes of Spider-Man and Cat Woman, creating the best Halloween couple images.

Last but not least, the Kardashians also impress their fans with stunning Halloween looks. For Example, Ariel (Kylie Jenner), Legally Blonde (Kim Kardashian), Cow-girl (Kortney Kardashian), and so on.

Some stars decided that the real image of other celebrities will become the best carnival costume.

The British singer and the actor Harry Styles dressed up sir Elton John, and the famous musician approved the idea and the embodiment.

American writer and model Chrissy Teigen and her husband, singer John Legend, tried on the royal outfits – in 2018 they dressed as her majesty Queen Elizabeth II and Prince Philip. And British singer and actress Rita Ora in 2018 came to a KISS concert in honor of Halloween, dressed as rapper Post Malone. For complete similarity, the artist made temporary tattoos on her face and wore massive rings. 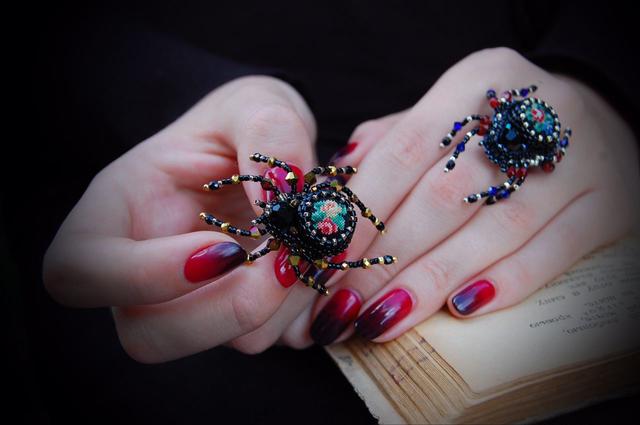 Over the decades, the format of the holiday itself has changed. Many Americans have long stopped wearing “terrible” costumes, replacing them with role-playing outfits, especially when we speak about the stars. Now on Halloween, it’s better to dress up as a superhero, celebrity, or even the president of some country. The “otherworldly” atmosphere of the holiday for most Americans and Hollywood is gradually turning into an outdated tradition, which now serves only as a background for universal fun. So nothing limits their (and your) flight of fancy in attempts of creating the best Halloween costume 2020.

For about 15 years of my life, I have worked as a university lecturer and writer for print and online media. About 5 years ago I discovered the joy of making jewelry. At first, it was only a hobby. But now my hobby has turned into a full-time job that I love! This requires patience, perseverance and many skills, but I like it infinitely!

In order to be a professional in my field, I study fashion and accessories trends. I am happy to share my observations and research in the field of jewelry and accessories. I will also be happy to answer any questions you may have and provide advice on issues related to handmade jewelry and fashion. 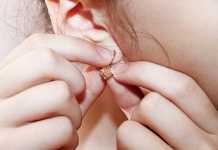 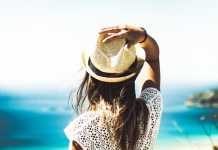 How to decorate a boutique for plus size clothing