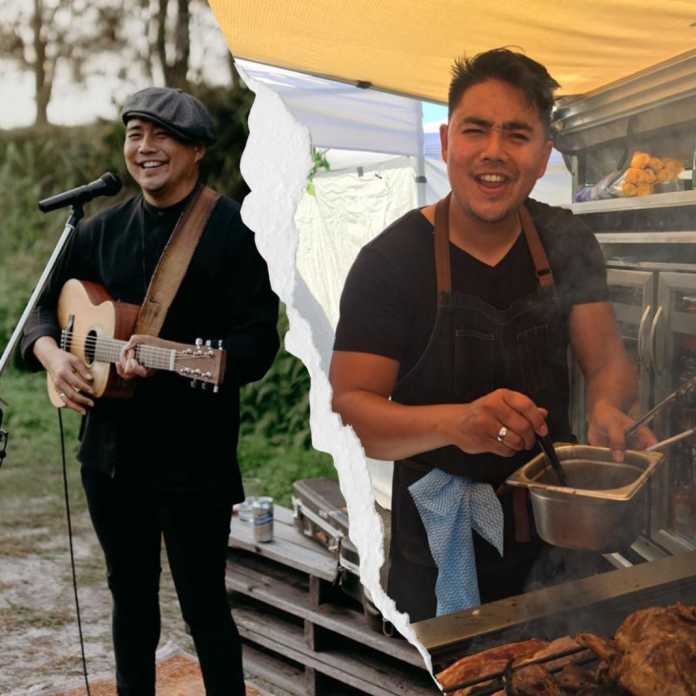 The Philippines, a collection of more than 7,000 islands in the western Pacific Ocean, is known for its dreamy beaches, glistening bodies of water, and being the host nation for one of the most famous boxing bouts in the history of the sport, the “Thrilla in Manila”. The country, however, is not known enough in Australia or around the world for its food – which is an absolute tragedy, as Filipino cuisine is a delight!

Reflective of its history, food from the region has influences from Spain, China, and America. However, it has struggled to break into the mainstream and enjoy the same success and popularity of its neighbours, Thailand and Vietnam.

Australia-raised Filipino food entrepreneur Crocqhenri Lucero, better known as Crocq, is on a mission to rectify this by bringing the essence of Filipino cuisine to every kitchen and barbeque in the land with his brand, Mini Pinoy Grill’s Signature BBQ Marinade.

The all-purpose marinade is perfect for BBQ Sticks, slow cookers and even the Filipino cuisine staple, Adobo. Made in Australia, the marinade is 99% fat-free and has no artificial colours or flavours.

Adobo, if you were wondering, is a national dish of the Southeast Asian nation. The dish consists of either meat, seafood, or vegetables, marinated in soy sauce, garlic, vinegar, bay leaves, and black peppercorns, browned in oil and simmered in the marinade.

Lechon is another popular dish, a spit-roasted pig prepared by filling the inside of the pig with garlic, onion, lemon grass, bay leaves, salt and pepper. The pig in question would naturally have been based with the Mini Pinoy Grill Signature – All Purpose Marinade.

Crocq, a professional musician and chef, born in Port Vila, Vanuatu, and raised in Newcastle, Australia, is proud of his heritage. His passion for sharing his culture and Filipino cuisine with the world led to him creating his first bottles of Mini Pinoy Grill’s now-signature marinade.

“I would prepare it for all sorts of occasions – parties, fiestas; you name it – if there was food, I made sure my marinade was there,” he said.

“People would always ask ‘what’s in it?’, but my reply would always be the same – ‘It’s a secret!’,” Crocq beamed.

A secret indeed, and to be more accurate, “Mama’s little secret”. Mama being the belated and beloved family matriarch, Felisa Deananeas Sabarre, who shared the secret recipe with Crocq and nurtured that love and appetite for Filipino cuisine in him from a young age.

Originally starting as a food trailer in 2016, the brand has evolved over the years to create a range of products that also includes a delicious hot sauce called Putang ina, made with 100% Australian grown habanero chillis, and a signature Pinoy style beef jerky, made from premium Australian Beef.

Filipino cuisine may still have some way to go before being able to enjoy the level of success of some of its Asian neighbors. However, one thing is for certain, Crocqhenri Lucero represents a new generation of Filipino entrepreneurs and trailblazers determined to bridge that gap. 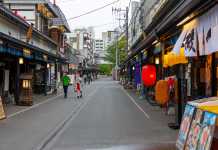 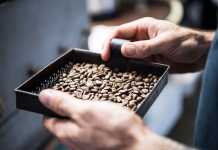 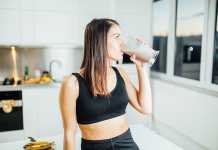