The writer and director of Dark Phoenix, Simon Kinberg, has taken the blame for the film’s failure.

The latest and final installment of the X-Men franchise from Fox debuted on June 7. Surprisingly, to widely negative reviews. The film reportedly leads to the disappointment of audiences and long-time X-Men fans. Dark Phoenix has the lowest opening weekend in the history of the franchise at a box office tally of $32.8 million. This was only half of the initially projected revenue.

Kinberg took the blame for the film’s failure in an interview with KCRW. This not long after X-Men producer Lauren Shuler Donner gave a public statement of her lack of involvement in the series. In the interview, the director listed a number of problems that the film encountered.

According to the director, the movie wasn’t made to be a summer blockbuster. It “wasn’t made as a classic superhero movie, it was made as a more of a dramatic, intimate, smaller film.” He continued to argue that the film’s original release date of November last year would have been a better option. The director said in a statement:

It is a rare move for directors to pin the blame on themselves when movies bomb. However, Kinberg owned up to his faults. It’s a commendable act no matter what the general opinion is about the film or the director. 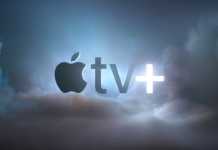 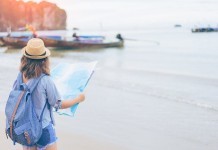 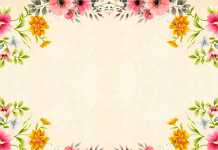 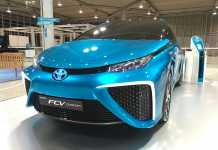