“Awkwafina is Nora From Queens” scored big for its television network Comedy Central. Its pilot episode premiere drew in .31 ratings from adults aged 18 to 49 years old and was watched by a total of 489,000 viewers on its debut last Wednesday in America. The figures translate to Comedy Central’s highest-rated series debut since 2017. The season one premiere also marks the most popular in primetime among women aged 18-49 since 2016.

Awkwafina is Nora From Queens highlights the star’s young adult life as a Queens, New York native prior to her fame. In the show’s TCA press tour earlier this month, “The Farewell” star said she plays a version of herself that is as real as it gets. “Maybe my life was buffoonish — I don’t know,” she said at the panel. “I didn’t feel the need to do something that was overdone. I just hope it inspires young kids to be themselves.”

The show also stars BD Wong (Mr. Robot) as her dad, Lori Tan Chinn (Orange Is The New Black) as her grandmother and Bowen Yang (Saturday Night Live) as her cousin. 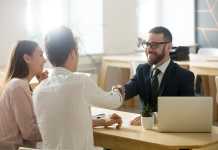 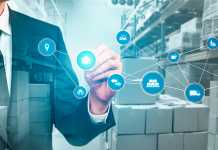 Invest in ERP systems to boost efficiency in your business today